BFC Business Services is a small accountancy firm based in South London. We offer a broad range of services to small businesses and individuals. Combining many years of specialist experience, a personal service and the very latest technology, we give tailored support to suit your needs.

To small business owners and freelancers the business is very personal.

It means that the services needed are personal too. 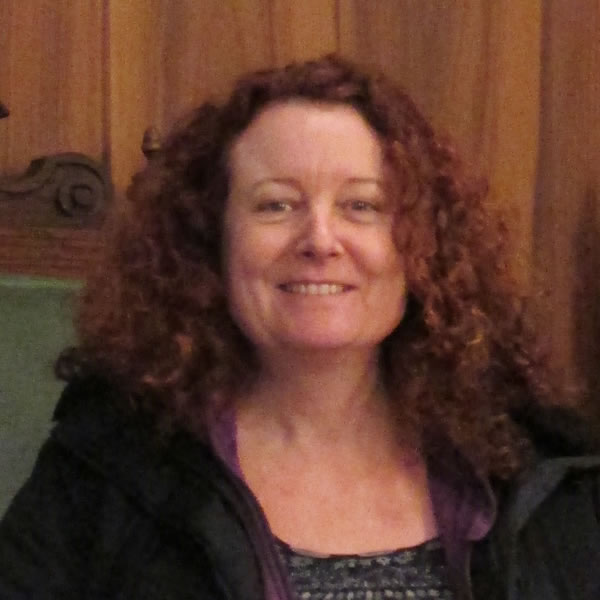 Founded in 2008 by Gill Stiksma, but based on more than 25 years of experience, here at BFC Business Services we work really hard to build a close relationship with our client, to enable us to offer a personal services, tailored to your needs and requirements.

BFC Business Services was founded by Gill Stiksma in 2008 when she decided it was time to start working more directly with her growing client base in a way that felt right to her and to them.

Gill trained as an accountant when she had her daughter in the 1980’s and she worked for a number of different companies and organisations in South West London as a book keeper and financial controller for more than 25 years.

Gill is a founding director of Chilled in a Field Festival, an award-winning independent festival for party people and their kids. She is the financial controller of Planet Angel, Vivace and Stephen Tyler Ltd.

By the way, BFC stands for Big Fat Cat. When she was looking for an appropriate name for her new company, she had just lost her cat Benji. Benji was 22 when he died. Proud and loyal to the end. And still as grumpy as ever. It seemed a fitting tribute to the old boy to name the company in his honour, hence Big Fat Cat.

BFC Business Services is a Xero Silver Partner agency. We offer a full support, conversion and set-up service to get your accounts in the cloud using the largest and friendliest cloud accounting solution for small businesses.

Part of a network

BFC Buisness Services is part of Openumbrella, a small business support network, made up of professionals and like minded people, all with small business, sole trader or self starter experience. Openumbrella offers support, advice and professional services or sometimes just an understanding ear.

To find out more and to start a conversation about how we can help you, fill in the form below and we will get back to you as soon as we can.